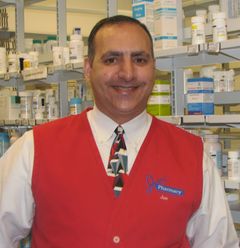 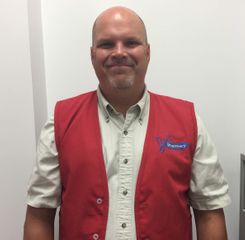 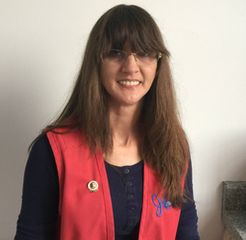 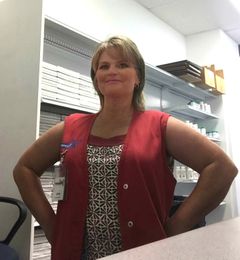 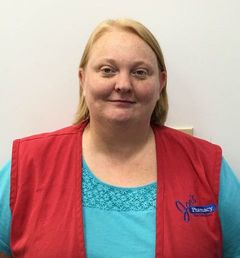 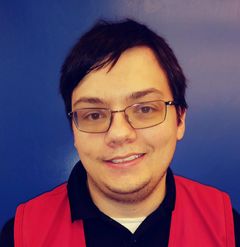 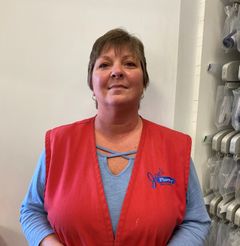 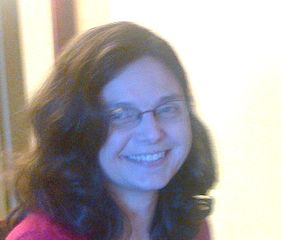 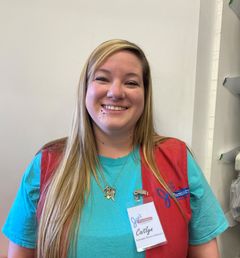 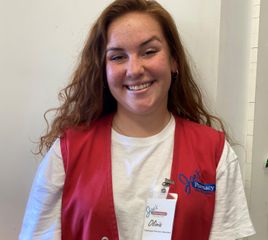 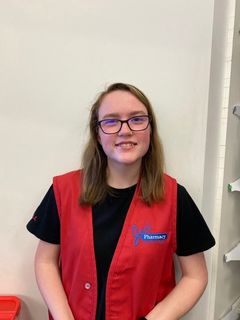 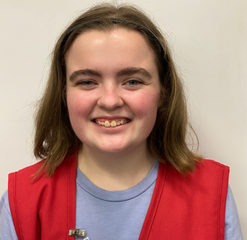 "On Thursday, June 9th, Clint had a Febrile seizure from his fever spiking so high and so fast. We had just left the doctor's office where his temperature was down to 98.9 after his 2 o'clock dose of Ibuprofen. We stopped by Joe's Pharmacy to get Tylenol to alternate with the ibuprofen. When I left him in the truck with Aunt Leslee Gaston, he was drinking juice and talking. Five minutes later, when I came back to give him the Tylenol, he was unresponsive. Thank God we were at the right place at the right time. Joe Shunnarah immediately took action and started trying to get him to cry while we waited for the ambulance to arrive. After about 10 minutes, Clint was responsive again. I would like to thank Joe Shunnarah for bringing my baby back to me, his employees for taking charge by handling 911, getting to know their customers and also for the comfort and prayers they gave to me during this nightmare. Y'all can do no wrong in my book. We will never be able to repay y'all. ❤"

Joe's Journey: A Battle With Cancer

(A letter written by Joe's daughter, who has recently been accepted to Med School at the University of South Alabama )

When bad things happen, people want to forget about it as soon as possible. They want to move on, and forget it even happened. Except sometimes, you're too young to forget. Those few early memories you do remember turn into permanent images in your mind that you can never shake off. They're like seeing a dead body on vacation. It's too strong to forget. Cancer ends in two ways: so bad you want to forget or so bad that you have to remember. For my family, it's the latter.

My mother never forgot. In March of 2005, my father was diagnosed with stage four colon cancer. A few days later, on April 11th, he's lying on the surgical table in Cleveland, Ohio while my mother is in the lobby trying to forget why she was there. But that's the problem- you can't forget. You can't forget sitting in a doctor's office listening to him explain that "ten-ninety" means your husband has only a ten percent chance of survival and a ninety percent chance of death. You can't shake off the fact that you left your two children at home with your mother-in-law, and boarded a plane before you even knew what was happening. You can't take in that you were going to leave this hospital with him or not because you started a family with him, and they would be all you have left of him. She wasn't trying to forget him; she wanted to forget his pain. But you're going to lose the wind because you wished away the rain.

The nurses never forgot him. Days after waking up an organ lighter (they removed his entire colon), he was up and active, grimacing through the nausea and fighting through the headaches. He was required to walk around to get his body moving and remember how to function again. Most people waited weeks; he waited barely a few days. He couldn't forget what had happened to him because if he did, he wouldn't come back. They watched him walk up and down the halls. They listened to him vomiting. They watched the chemotherapy take its toll as it always did, something they were used to seeing, but they had just now experienced a man throw up and get back up to walk another round.

My father never forgot. People say hospital food is the worst, which I totally stand behind because I'm sure that watermelon slushie I had in 2013 doesn't taste like that anywhere else. But in my dad's case, it was something he knew he could eat. He was given new guidelines, a little booklet actually, of foods he could not eat because it would bother the plastic replacement they inserted in place of his colon. The "Ziploc bag" he told his six year old daughter was inside him freaked her out, but she made a game of it. She was in charge of checking that each food he ate was not in the off-limits booklet. Sometimes, he has cramps that would make a menstrual cramp look fun. He never goes a day without remembering what caused him to have to check each food he eats every day of his life. He stands in a thriving pharmacy in the equally thriving community of Harvest, Alabama that reflects perfectly the lengths he went to in order to make sure his plans went through. While he was in the hospital amazing nurses with his walking abilities and amazing doctors with his recovery, he was amazing his community by confirming plans and directing calls from his hospital bed that ended in the grand opening of Joe's Pharmacy in May, a month after his surgery. He stands in a concrete daily memory of his struggles so he cannot forget; the chemo still in his cells make an appearance every now and then as a chemical reminder. The memory, very literally, runs through his veins.

Eleven years later, his nine year old son has turned twenty and is finishing up his sophomore year of college. His six year old daughter is almost seventeen and preparing for her senior year of high school that everyone knows comes with the responsibility of deciding her future. Quite often, people assume that his involvement in the medical field is what inspired me to become a doctor, and that he is pushing for my participation in medicine. Well, sorry to disappoint , but you're only halfway right. His struggles as a patient, my mother's struggles as the wife of a patient, and my own struggles of not remembering my father as a patient is what inspired me to become a doctor. I hear daily all the frustrations people have with their doctors, how all their co-pays change and nobody ever calls within decent time frames. I, on my own, have decided to become a doctor, to change how people view physicians and their jobs. My father tells my brother and I every day how proud he is of us for following our own dreams, but what I wasn't expecting was to hear silence when I announced my plans to be an oncologist. "You watch people die every day; it never stops." He knows firsthand what it's like in the cancer wing, and he wants to save me from seeing that. It kills me that he can’t forget and I can't even remember, but this is my shot at giving other families what my father gave us.